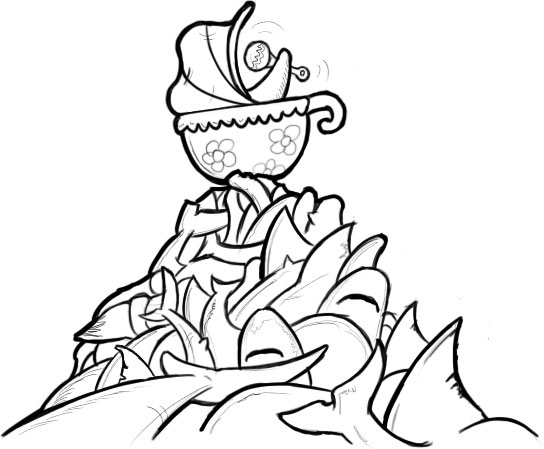 The simple fact is that the sharks being targeted by the DSL fishery are being killed far faster than they can breed. Already listed as vulnerable as far back as 2006 by the IUCN Red List, female Soupfin sharks only reach sexual maturity at around 11-15 years and live to be 50 years old or more (see the paper linked to below).

So with a dedicated coastal fishery targeting high aggregation sites on a very frequent basis it is not surprising this species is rapidly collapsing to a point of no return.

DEFF’s own fisheries statisticians have said that it would take until 2070 for this species to recover if a huge reduction effort was put in place today. Despite this, DEFF management and Minister Creecy allow the shark longline fishery to continue to target this species unabated.

In the case of the Smoothhound sharks, females only reach sexual maturity at 12-15 years according to Natal Sharks Board data. Once again this species takes a long time to get to a stage to be able to reproduce and this species is so effectively targeted by specifically the DSL fishery in their high aggregation sites that there is no chance that most animals will ever get a chance to breed.

In many parts of the world this complete lack of management and conservation of a resource when you are knowingly complicit in the unsustainable exploitation of a species would be grounds for environmental litigation and trade sanctions. Especially when the governing body has had all the relevant facts and data at hand to make sustainable and sensible decisions. In this case Australians have the power to shut down this industry in South Africa by simply lowering the demand for Fish and Chips.

Biology, Movement & Spatial Dynamics of an exploited population of Smoothhound around MPA’s