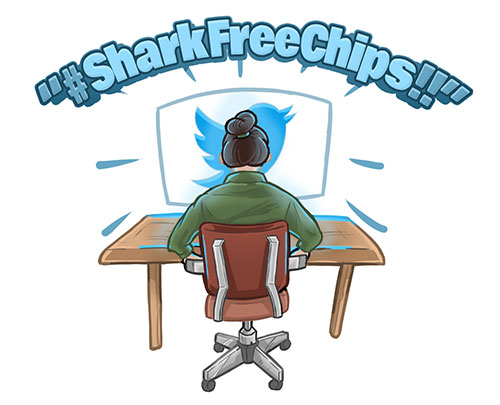 Minister Barbara Creecy is the Minister of Environment, Forestry and Fisheries (DEFF). The Demersal Shark Longline (DSL) fishery falls under her portfolio and as such she is tasked with the responsible and sustainable management of this fishery.

Since 2011, scientists at DEFF have been recommending to their management that based on their scientific analysis of catch data, restrictions must be placed on the DSL fishery. These recommendations have been ignored by management every year since 2011 and as a result, according to DEFF’s own data, both the target species of Smoothhound and Soupfin sharks are in a state of collapse.

This fishery is coming under review in 2020.

Minister Creecy uses Twitter as a tool to engage with the public. Add your voice to this problem by Tweeting to her now. An automatic Tweet has already been created so it’s easy to do – just click on the Tweet button below.